COVID-19: Resources to help you during the pandemic. 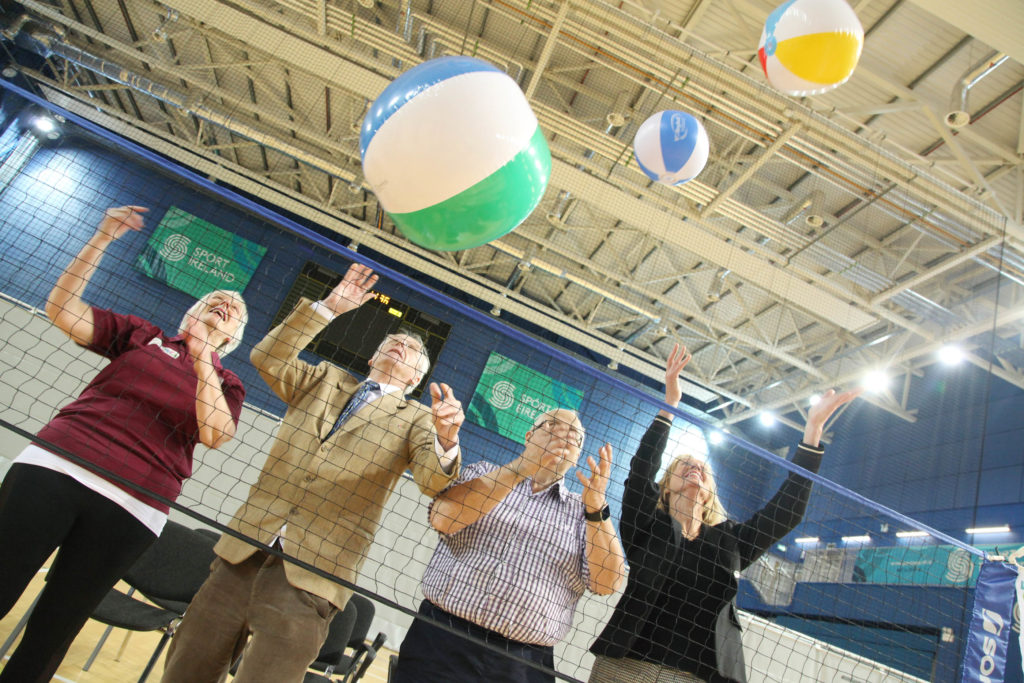 Older People With Intellectual Disabilities Get Active Artist in Residence in Care Setting to provide increased access to the arts for older people.

There are no upcoming events at this time.